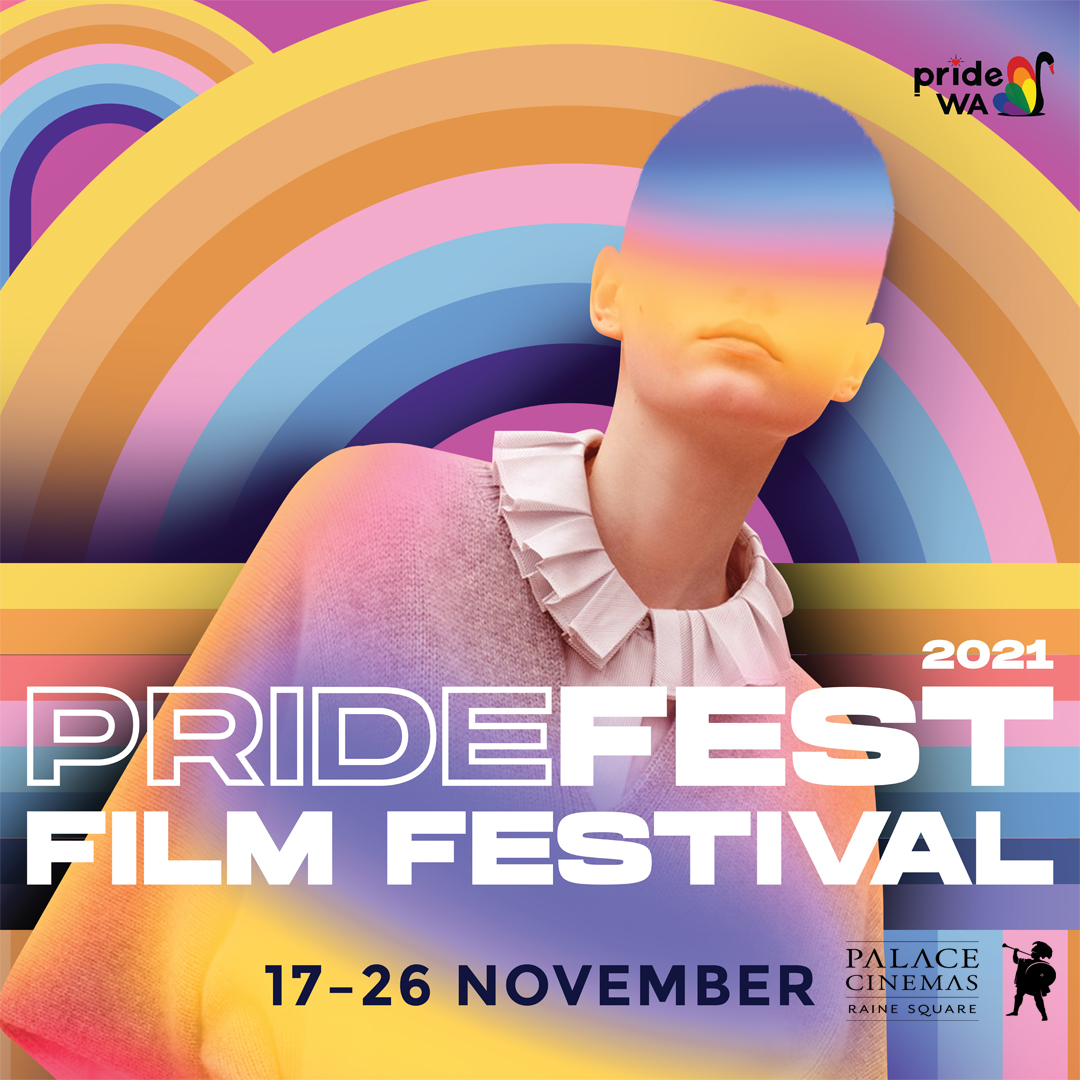 Growing from the success of last year’s Inaugural PrideFest Film Festival, the 2021 edition is back in a huge new way, with a number of first time cinema screenings, West Australian film premieres, cult-classics as well as our signature Immersive Gala nights!

Running from the 17-26th November at Palace Cinemas Raine Square, the festival showcases the stories, battles, achievements and diversity of the whole LGBTIQ+ community focussing on the theme of R.E.S.P.E.C.T.

Join us for three special events across the festival, with the Gala Opening night and WA Premiere screening of the feel good SWAN SONG on the 17th November – inclusive of live entertainment, canapes and drinks.

A rare cinematic special event screening of TOM OF FINLAND follows on November 24 with a glass of wine or beer included with your ticket.

To conclude the festival, we invite guests to indulge in a cinema spectacular on November 26th for the festival’s closing night with; PRISCILLA: QUEEN OF THE DESERT. Enjoy pre-film entertainment, audience giveaways, best dressed competitions and a complimentary drink, before an immersive presentation of the classic film led by the star of the Priscilla stage show, Cougar Morrison – complete with live actors in cinema singing, dancing and performing key moments of the film. This is an event not to be missed!

In addition, we are thrilled to present the first cinema screenings and WA premieres of STRAIGHT UP a story of love, gender and sexual fluidity, STAGE MOTHER (Starring Lucy Liu and Jacki Weaver), and THE SCARY OF SIXTY FIRST the directorial debut by podcast icon Dasha Nekrasova.

Rounding out the festival is the acclaimed new French film MISS that tells the story of a boy who dreams of entering the Miss France beauty pageant and TANGERINE the film that took Sundance by storm, a comedy about a trans street worker looking for her Pimp’s girlfriend on Christmas Eve.

Tickets are now on sale, with part proceeds supporting PrideWA!

PS. Want another bonus? Thanks to Connections Nightclub, Just show your Pride Film Festival ticket at the door for FREE entry on the same night as your session!